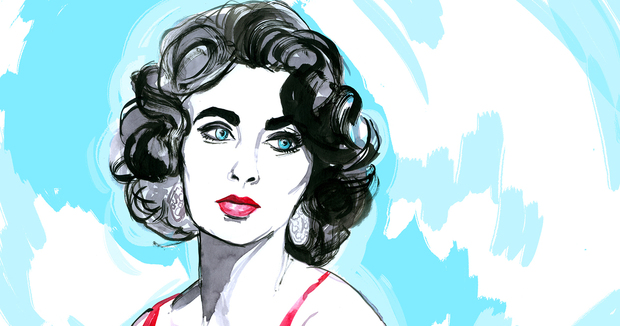 Ok, sure. She’s gotten a little quirky, but don’t even think about writing off Elizabeth Taylor as an old lady. If we had a time machine, we’d take you back 50+ years to catch Liz at her best. Her sexy, sultry presence was the stuff of legends.

And she’s not done entertaining us yet. Check her out on Twitter. 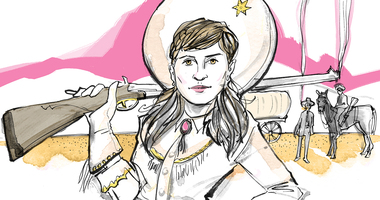 Original bad girls? Getting to know Jezebel, Salome, and Lilith 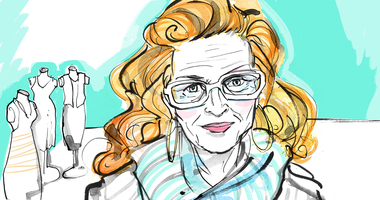